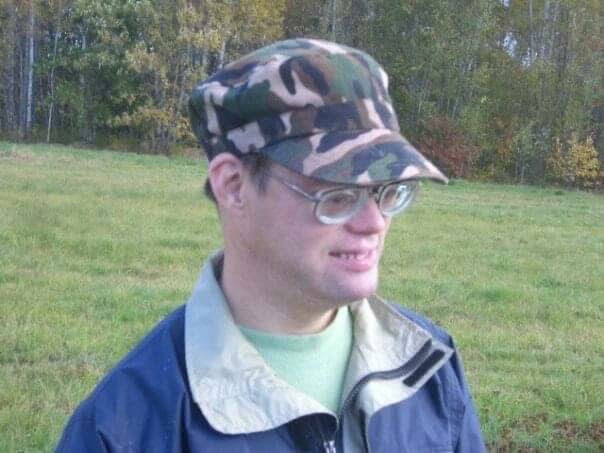 It is with profound sadness and heavy hearts that we announce the passing of Earl Jason Jones Smith of Maquapit Lake, NB on Thursday, September 2, 2021 at the Chalmers Regional Hospital.

Born in Minto, NB he was the son of Marven and Carmelita (Jones) Smith.

A graveside service will take place 2:00PM Monday, September 6, 2021 at Byno Cemetery, Lakeville Corner, NB. In lieu of flowers, donations made to the IWK would be greatly appreciated by the family.

Share Your Memory of
Earl
Upload Your Memory View All Memories
Be the first to upload a memory!
Share A Memory
Send Flowers
Plant a Tree