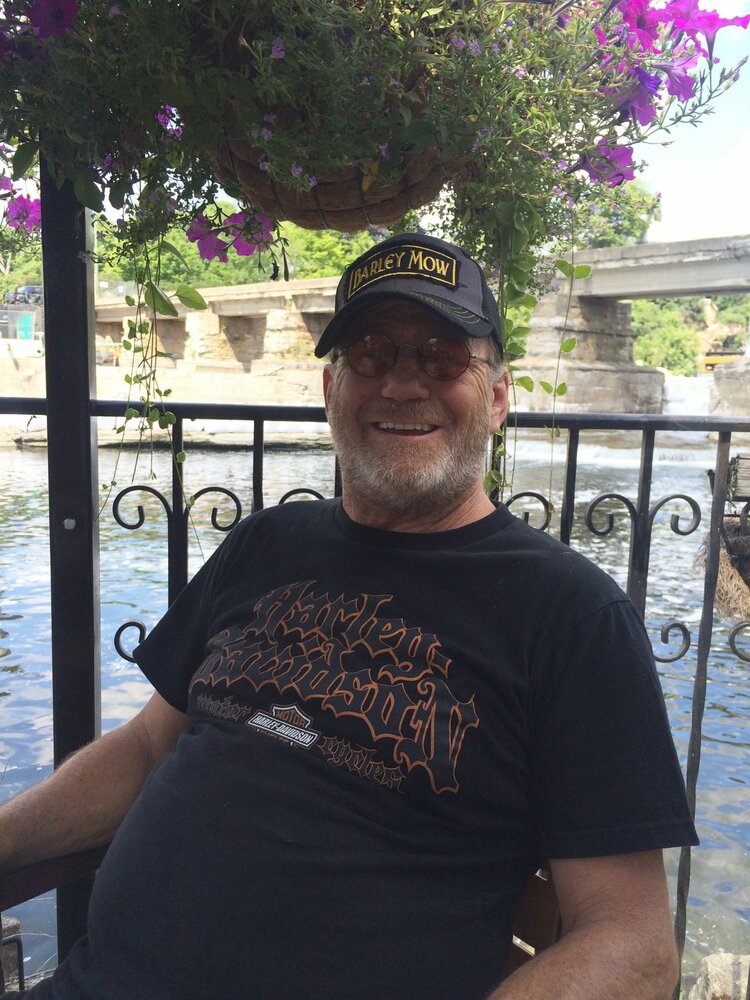 The death of Garry Leigh Simpson of Amherst, NS occurred Tuesday, September 21, 2021 at his sons home.

Born in Amherst, NS he was the son of the late Raymond Simpson and Marion Pettigrew.

In addition to his parents, Garry was predeceased by sons, Adam and Daniel; a brother, Larry Simpson

A Celebration of Life will take place at a later date.

Share Your Memory of
Garry
Upload Your Memory View All Memories
Be the first to upload a memory!
Share A Memory
Send Flowers
Plant a Tree