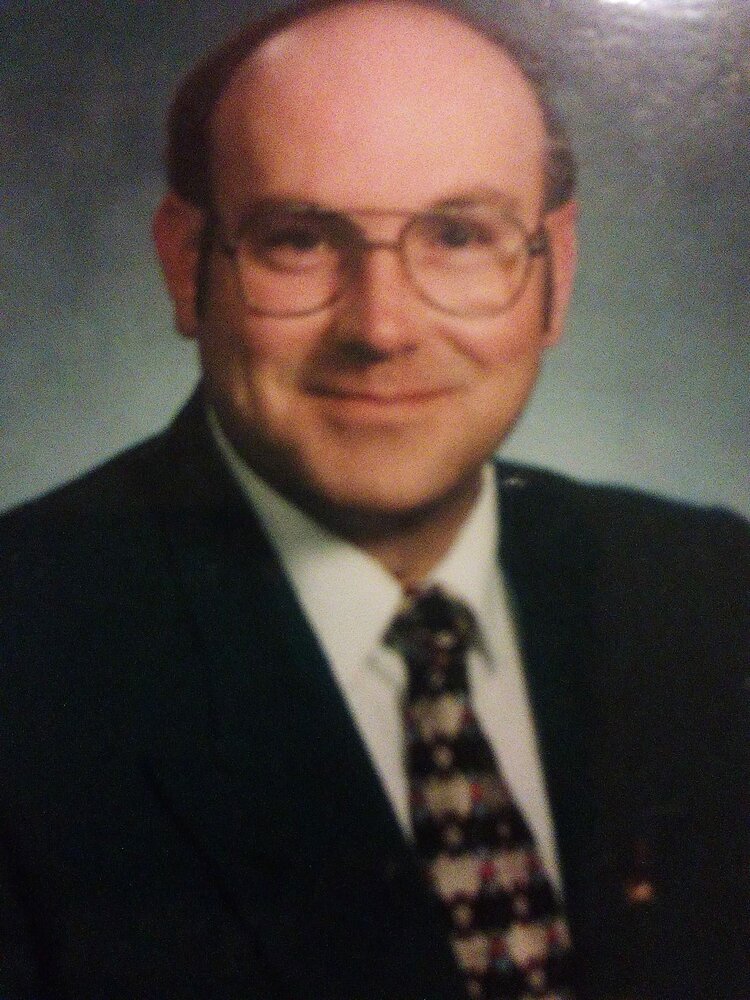 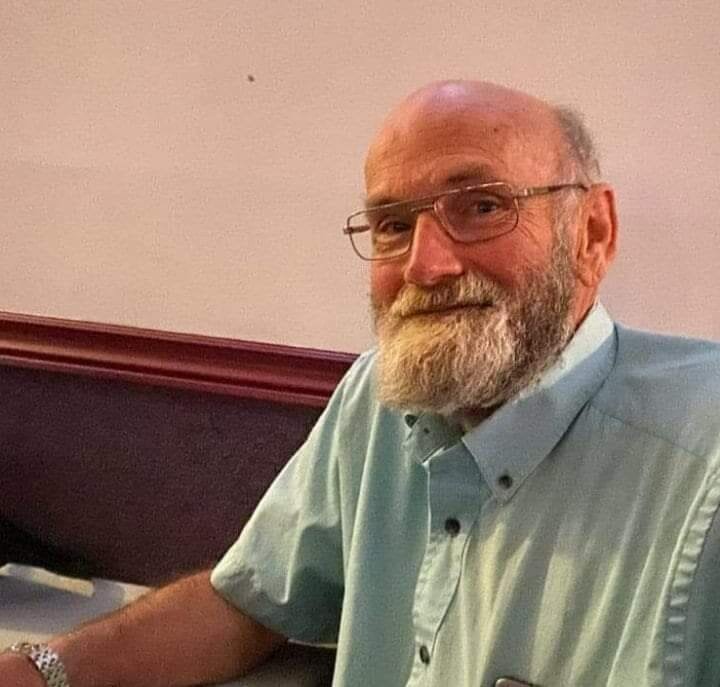 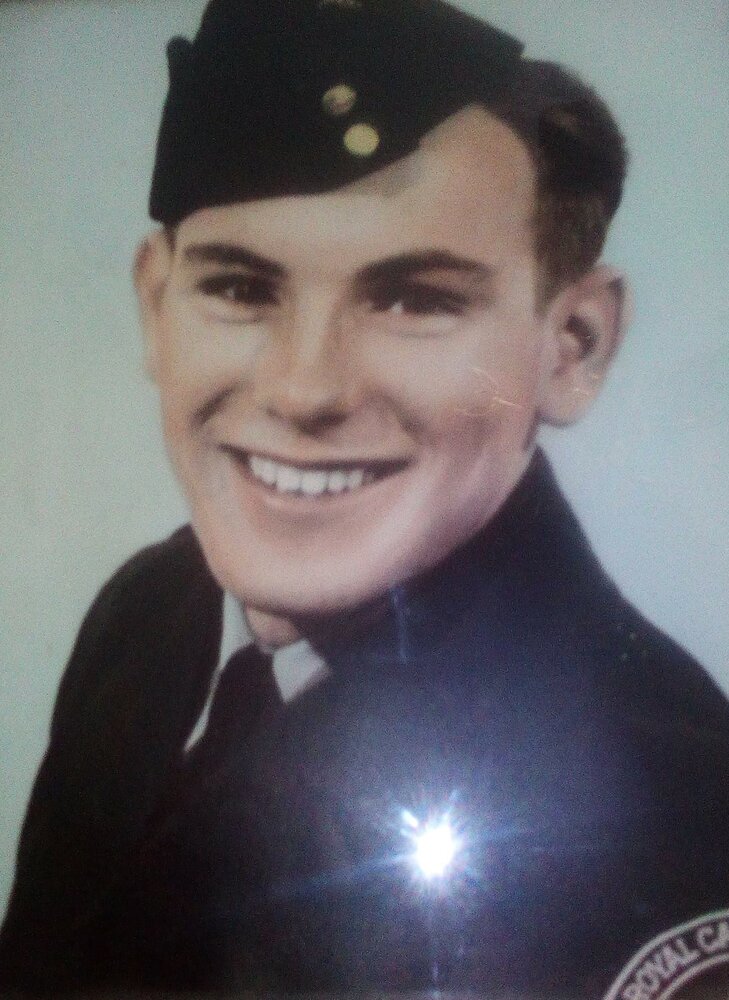 Born in Fredericton, NB he was the son of the late Theodore and Joan (Tooke) Wilson.

A graveside service will take place in Saint Michael’s & All Angels Anglican Cemetery at a later date. For those who wish, donations made to the donor’s choice would be appreciated by the family.

Share Your Memory of
Calvin
Upload Your Memory View All Memories
Be the first to upload a memory!
Share A Memory