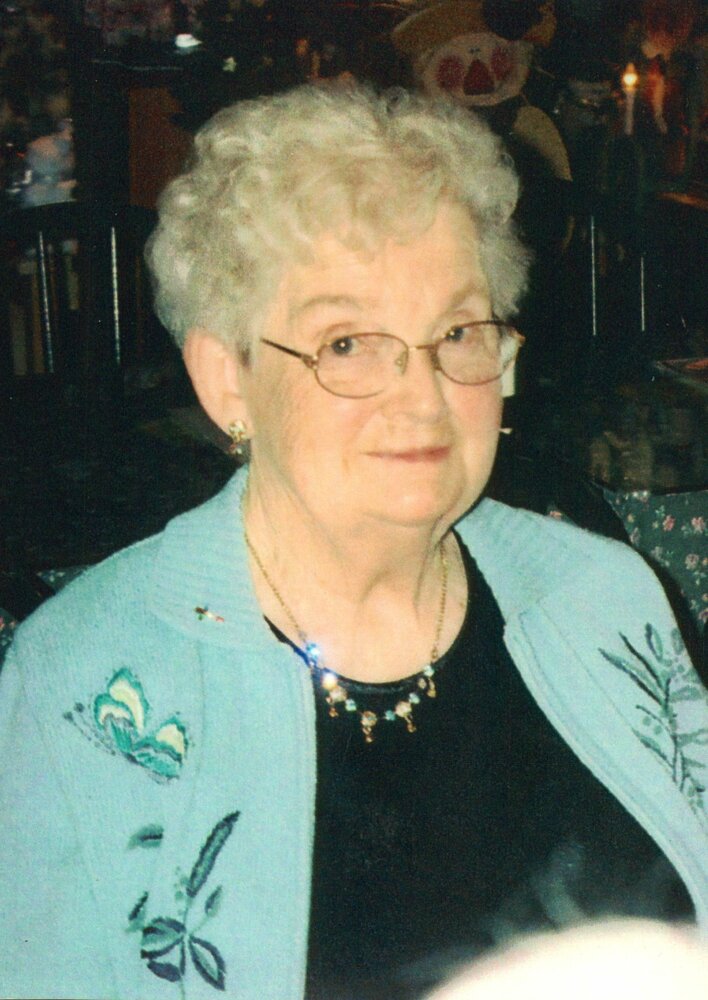 Born in Somerset, England on March 27, 1925 she was the daughter of the late Thomas and Hilda (Langford) Atyeo.

In addition to her parents, Peggy was predeceased by her husband, Albert Smith in 1991; sons, Benson and Brian; brothers, Albert, Thomas, Charles and Robert; sisters, Margaret, Dolly, Lillian, Violet.

A private graveside service will take place in the Lakeville Corner United Church Cemetery. For those who wish, donations made to the donor’s choice would be appreciated by the family.

Share Your Memory of
Peggy
Upload Your Memory View All Memories
Be the first to upload a memory!
Share A Memory