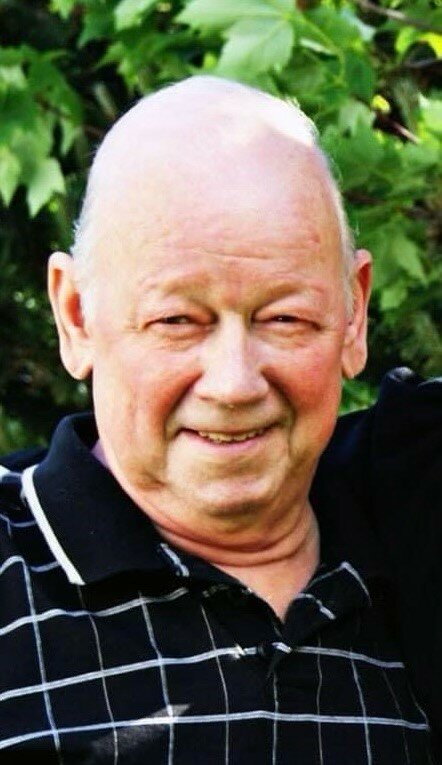 Born in Minto, NB he was the son of the late Norman & Rita (Voutour) Barton.

Tommy will be reunited with the love of his life, Sharon A. (Fulton) Barton – March 2021; brothers, Murray and Calvin; sister, Linda Barton.

A graveside service will take place for Sharon & Tommy at a later date. For those who wish, donations made to Minlak Training Programs; 42 Cedar Street, Minto, NB E4B 2Z9 would be appreciated by the family

Share Your Memory of
Thomas "Tommy"
Upload Your Memory View All Memories
Be the first to upload a memory!
Share A Memory