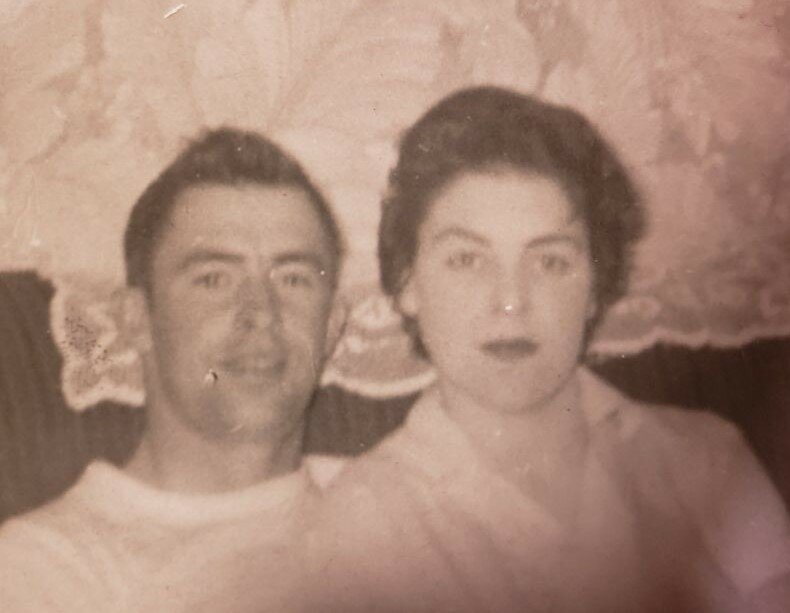 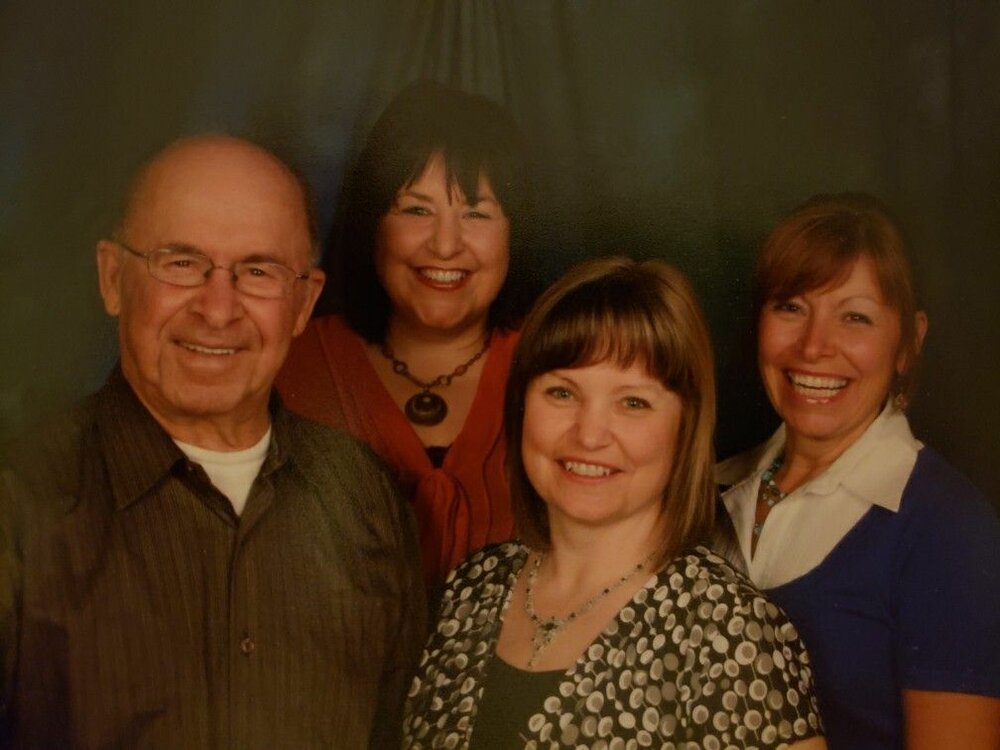 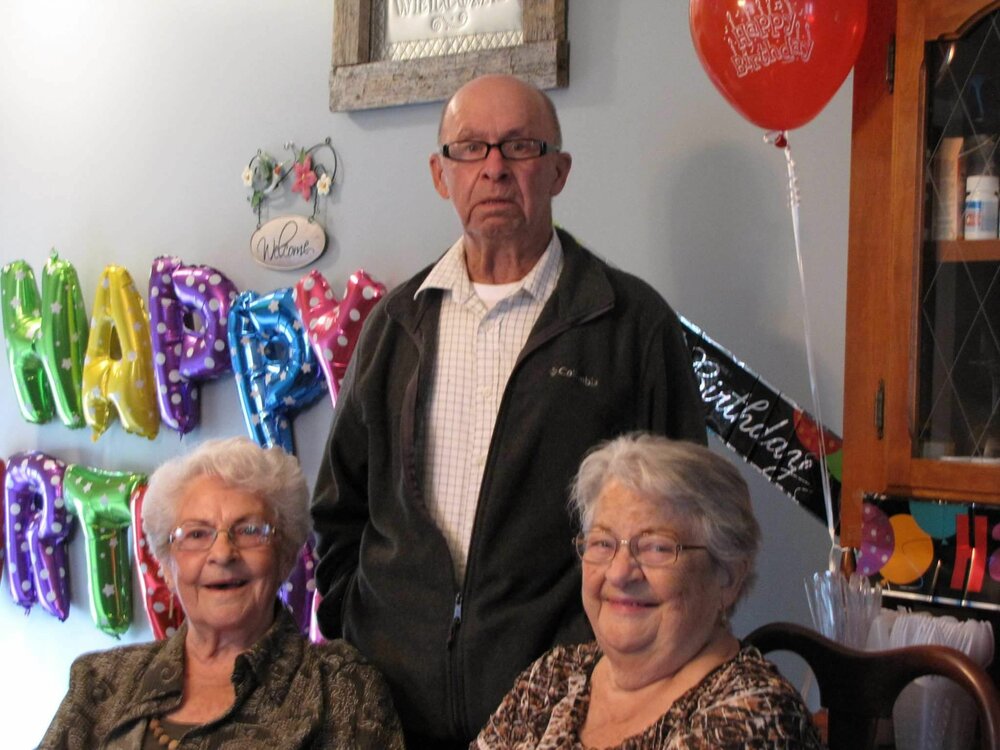 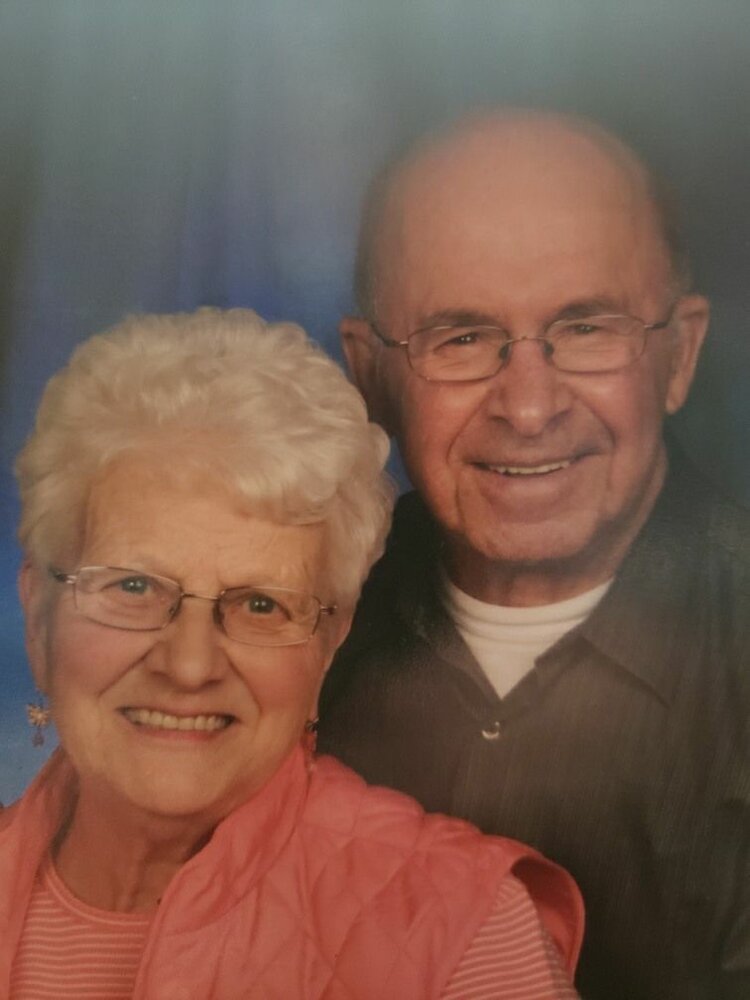 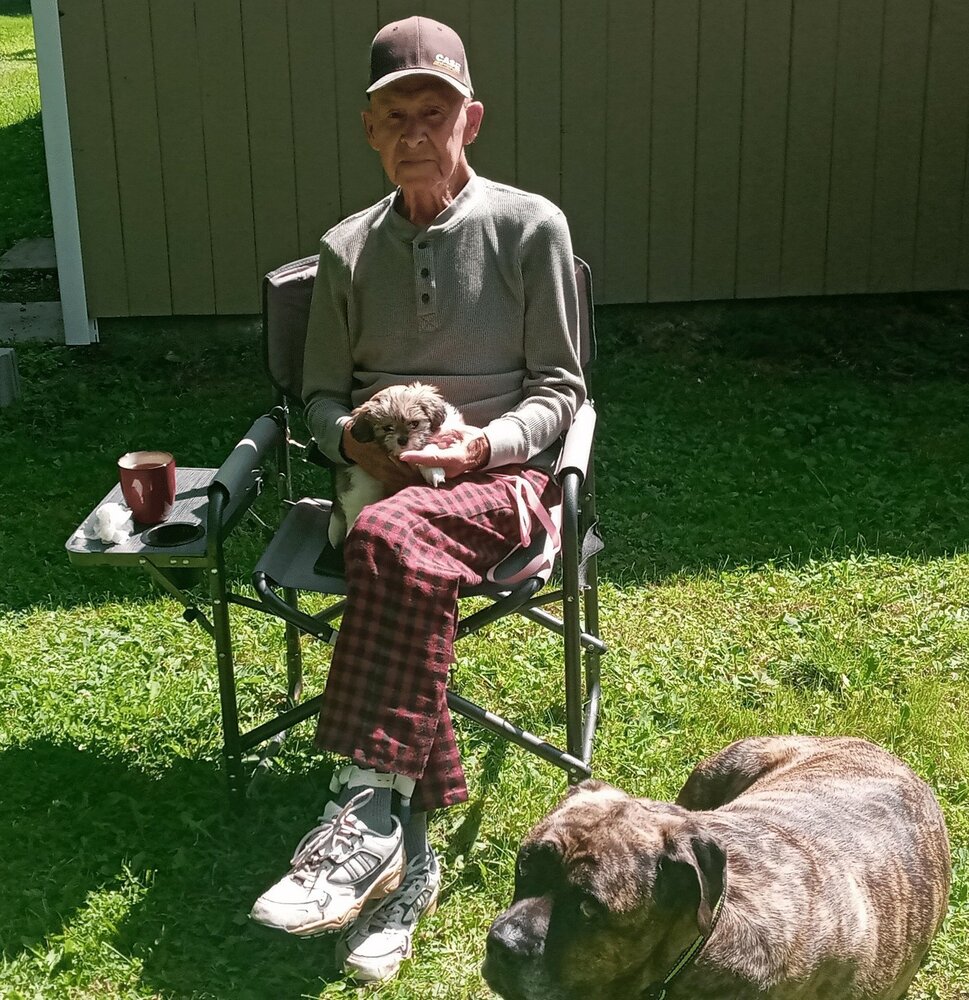 It is with heavy hearts that the family of Aubrey E. Elliott of Minto, NB announces his passing on Wednesday, January 19, 2022 at home surrounded by his family.

Born in Minto, NB he was the son of the late Ronald and Marguerite (Wood) Elliott.

The family would like to extend a special thank you to Maurice Bourgeois and Darrell and Elsie Spencer for the love and support they have shown our father over the years.

A celebration of Aubrey’s life is being planned to take place at a later date.

Donations made to the SPCA or United Church Cemetery Fund would be appreciated by the family.

Share Your Memory of
Aubrey
Upload Your Memory View All Memories
Be the first to upload a memory!
Share A Memory