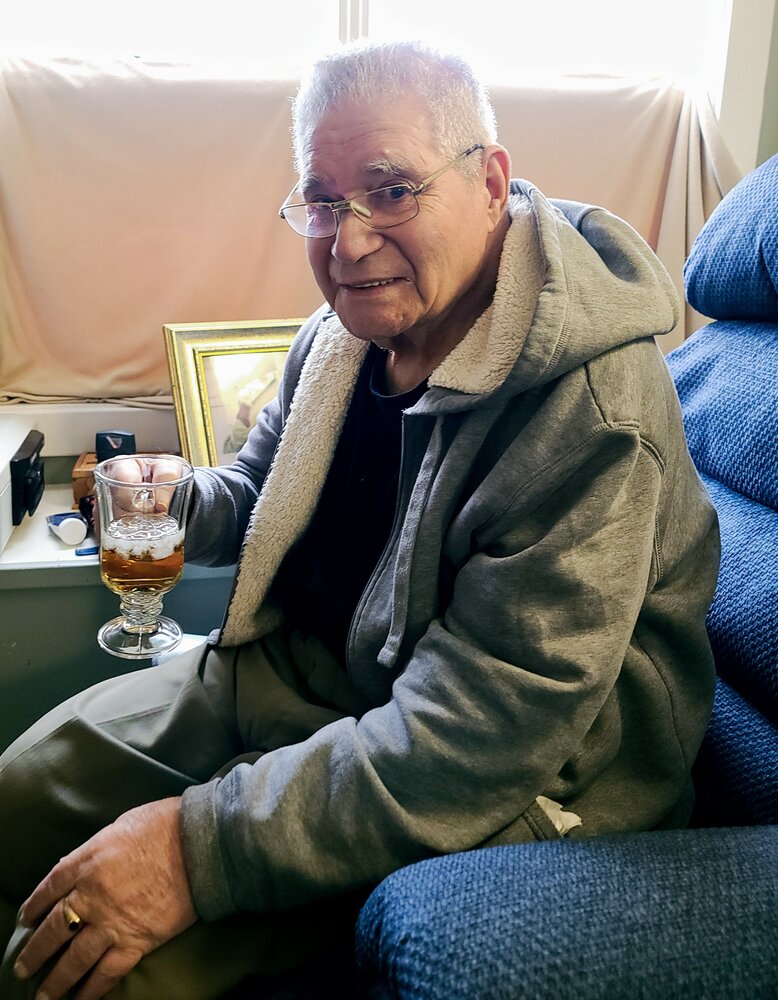 The death of Lawrence Isaac LeBlanc of Fredericton, NB occurred Tuesday, February 22, 2022 at the Veterans Hospital.

Born in Minto, NB he was the son of the late Lawrence and Diane (Voutour) LeBlanc.

A graveside service will take place at a later date in Saint Bridget’s Cemetery, Hardwood Ridge, NB. For those who wish, donations made to Soldier On -  4210 Labelle Street, Ottawa, ON K1A 0K2 would be appreciated by the family.

Share Your Memory of
Lawrence
Upload Your Memory View All Memories
Be the first to upload a memory!
Share A Memory