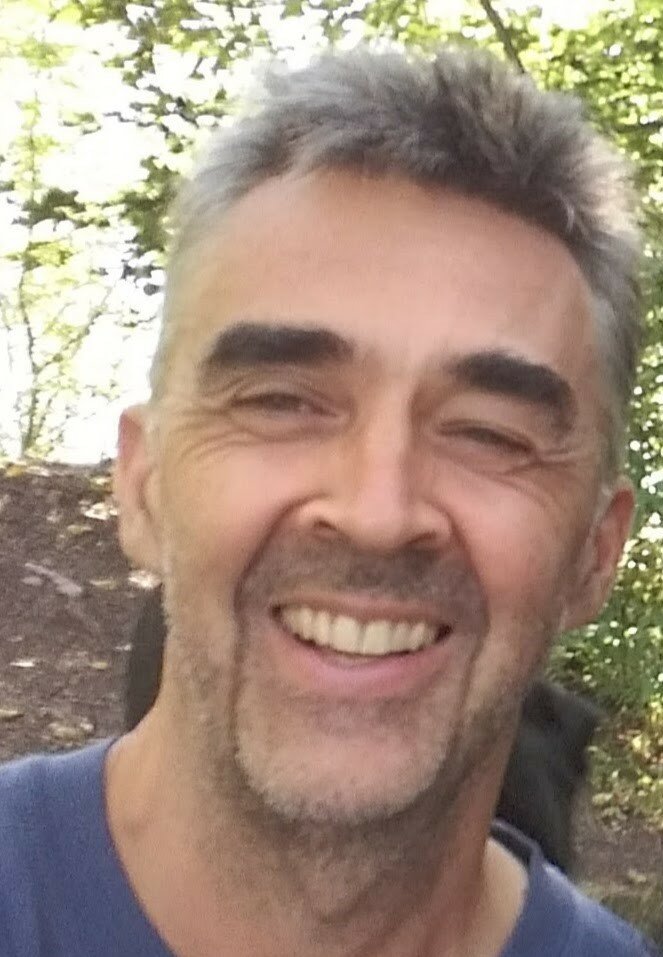 Born in North Ferriby, UK he was the son of Jim and Anne (Ellis) Roddis.

Funeral Service will take place 2:00PM Thursday, April 21, 2022 from Saint Michael and all Angels Anglican Church, Minto. For those who wish, donations made to the donor’s choice would be appreciated by the family.

Share Your Memory of
Melvin
Upload Your Memory View All Memories
Be the first to upload a memory!
Share A Memory