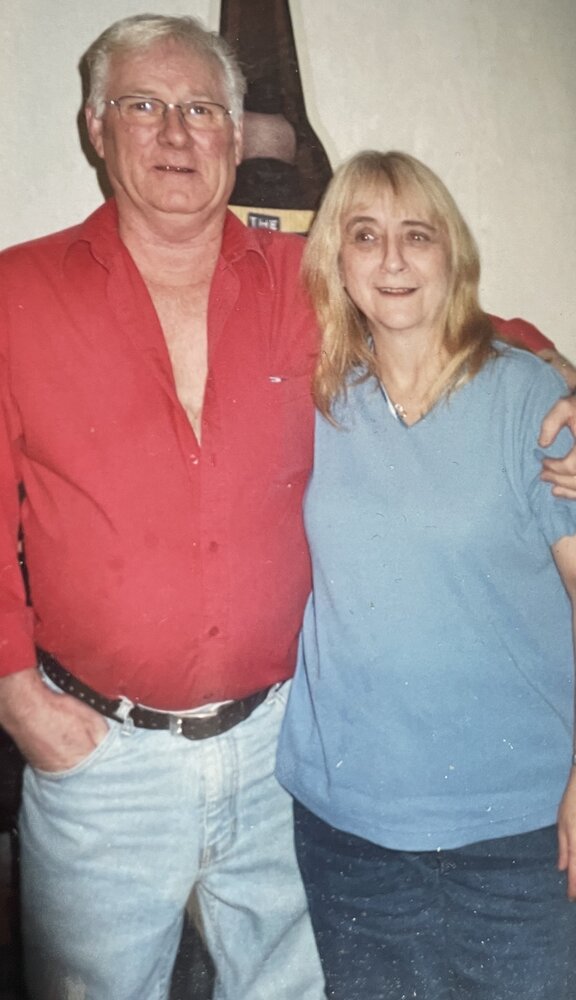 The death of Donna Marie Sypher occurred Thursday, June 2nd, 2022 at her home in Minto, surrounded by her beloved family.

Born in Minto, she was the daughter of the late Ira and Helen (Grant) Barton.

She was predeceased by her daughter, Misty Dawn Sypher in 2017; brothers, William and Robert Barton; sisters, Elsie and Hilda Barton. Father in law Fred Sypher and Mother in law Elizabeth(MacDonald) Sypher.

In keeping with Donna’s wishes, there is no visitation or service scheduled.

Share Your Memory of
Donna
Upload Your Memory View All Memories
Be the first to upload a memory!
Share A Memory