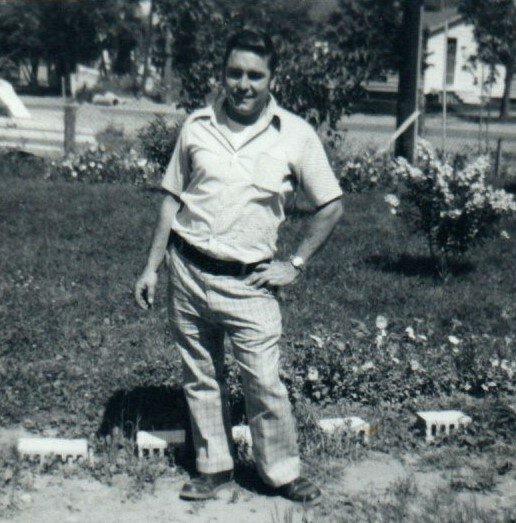 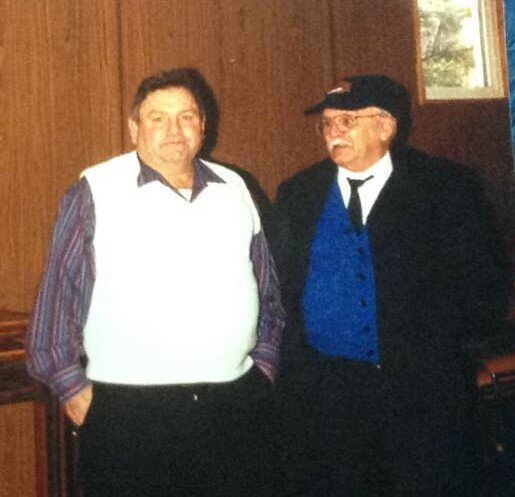 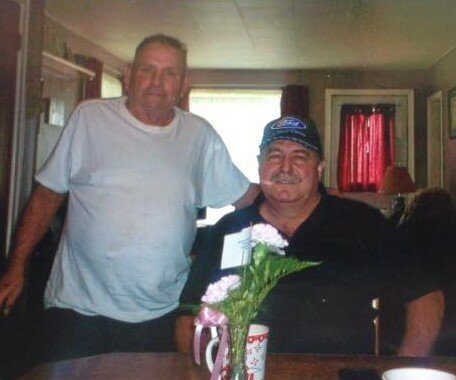 It is with heavy hearts that we announce the passing of Hayward Arnold Thompson on June 26th, 2022 at the Dr. Everett Chalmers Hospital.

In addition to his parents, he was predeceased by one brother from Minto, two brothers in Nova Scotia, four uncles and two aunts.

A private service will be held at a later date.

If so desired, donations made to the charity of ones choice would be appreciated by the family.

Share Your Memory of
Hayward
Upload Your Memory View All Memories
Be the first to upload a memory!
Share A Memory