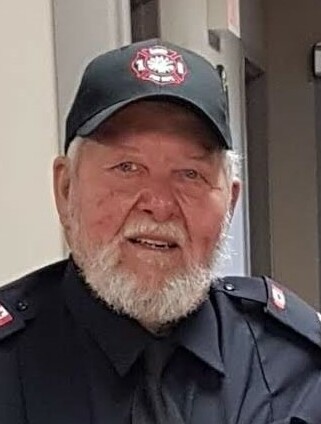 The death of John Walter Logue of Minto, NB occurred August 1, 2022 at the Chalmers Regional Hospital with his family by his side.

Born in Minto, NB he was the son of the late James and Nellie (Kincade) Logue.

In addition to his parents, Johnnie was predeceased by his wife, Doreen (Dobson) Logue.

Share Your Memory of
John
Upload Your Memory View All Memories
Be the first to upload a memory!
Share A Memory