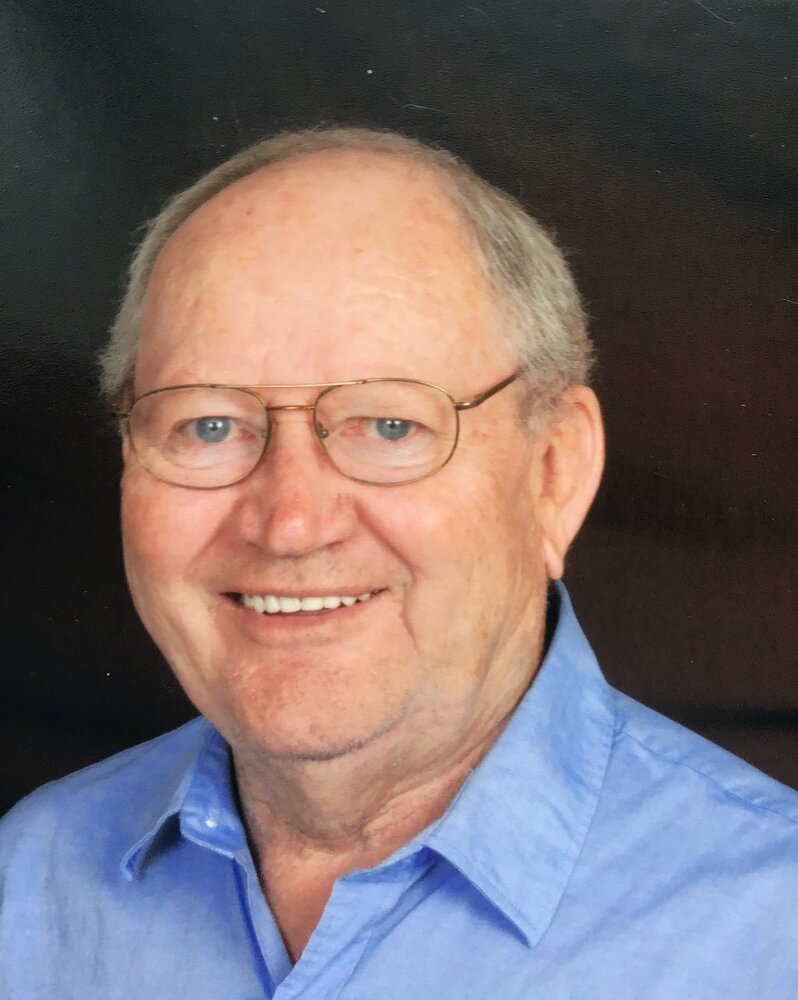 After a courageous battle with cancer beginning in June 2020, Barry Albany Palmer of Fredericton, NB, passed away at Hospice Fredericton on Wednesday, August 10, 2022, at the age of 79, surrounded by his wife and sons.

Barry was born April 13, 1943, in Summerside, PEI, to Albany and Elma (Douglas) Palmer. He moved to Saint John as a young boy and attended Saint John HS and Mount A. As a young entrepreneur, he met the love of his life, who was visiting relatives near one of his lawn care customers.  Barry and Elaine (Campbell) were married on October 29, 1966, and settled in Fredericton, NB, where their sons Brad and Duane were born. He sold heavy equipment throughout NB early in his career and retired from Scotiabank after positions in Fredericton and Saint John before his final assignment in Gagetown.  He was a dependable employee, but his love for family and friends came first. While raising his boys, he actively enjoyed roles in Boy Scouts, youth hockey, and time at the lake.  After retirement, he was always up for a round of golf or a travel adventure, including bus tours, cruises, camping, trading RVs and wintering in Texas. Meeting new people was always a highlight, and many new friends were made along the way.

The family wishes to thank Dr. Gregory Haines, Dr. Galvis, Dr. Broad, and the entire Oncology Department at Chalmer’s Hospital.  During this time, the extra-mural was very supportive.  On May 3rd, he was admitted to Fredericton Hospice, where the incredible staff, from the nurses and doctors to the supporting staff, took exceptional care of Barry.

He is survived by Elaine, his beloved wife of 57 years, sons Brad (Tanya) of Texas and Duane of Saint John, grandchildren Kenneth & Meaghan of Texas, brother Grant (Pat), brother-in-law Al Campbell (Marilyn), three nephews, and many cousins and special friends.

In keeping with Barry’s wishes, there will be no visitation or funeral. His final arrangements have been entrusted to Hogg Funeral Services of Minto. Donations made to Fredericton Hospice would be greatly appreciated by those who wish.

Share Your Memory of
Barry
Upload Your Memory View All Memories
Be the first to upload a memory!
Share A Memory