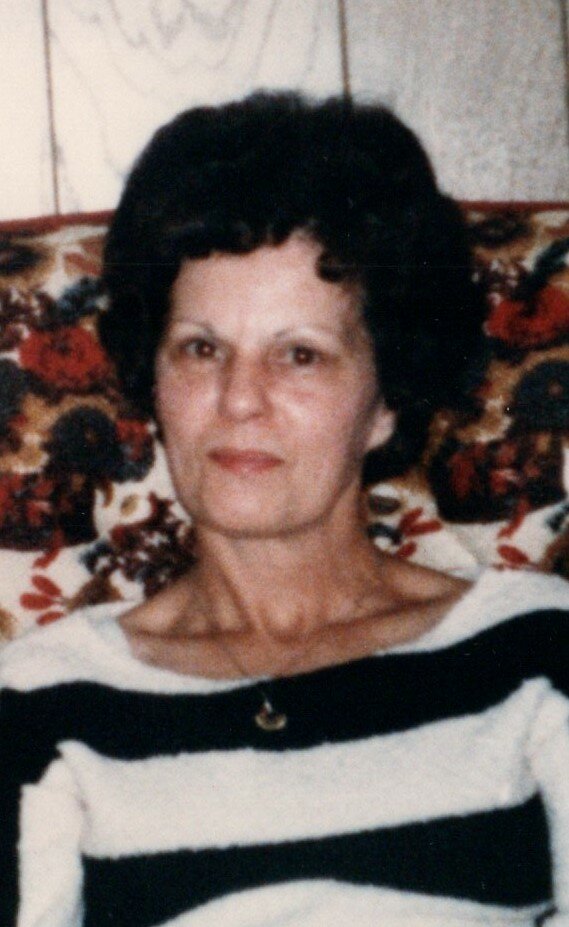 It is with great sadness that we announce the death of Peggy MacBeth who passed away on September 20, 2022 at the Chalmers Regional Hospital after a brief illness. She was surrounded by family in her final days. Born on March 18, 1929 in Minto, NB she was the daughter of the late Pauline and Joseph Corbin. Peggy was predeceased by her loving husband Earl., her beloved daughter Linda Fulton and her son-in-law Paul Cunningham.

The family is deeply grateful to the Nursing staff and Dr. Harvey of 4NW at the Chalmers Hospital who showed kindness and compassion at this difficult time.

The family would also like to thank Jeffrey and Stacey Fulton who provided kind caring and assistance for the past 20 years to their beloved Grammie. Their contribution is sincerely appreciated.

A private family graveside service will be held on Friday, September 234d, 2022 at 2:00PM at the MacBeth Family Cemetery in Ripples, NB

Share Your Memory of
Margaret
Upload Your Memory View All Memories
Be the first to upload a memory!
Share A Memory
Plant a Tree