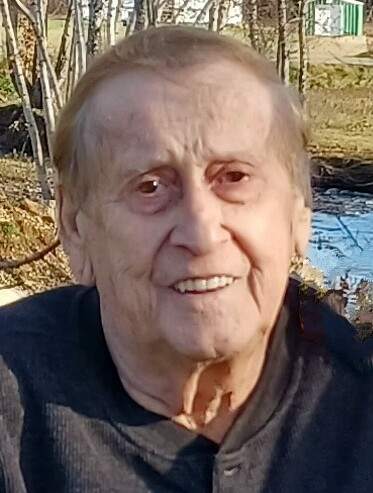 It is with great sadness that the family of William (Bill) Lyman Thomas announce his passing on January 1, 2023. Bill was born in Port Saunders, NL on January 10, 1942.

Bill had 20 years of service in the Armed Forces with the black watch and military police.  After retiring from the Service, he worked for Delta Catalytic as Safety Manager. Bill enjoyed fishing, golfing, playing cards, travelling, and spending time with family.

Special thanks to the palliative doctors and nurses at hospice, extra mural and Veterans Nurse, Julie Hetherington. Rose Carr who provided foot care and to Dr. King, Dr. Harvey and Dr. Jill Hudson. Also, many thanks to family, friends and acquaintances for their love, support and prayers.

Upon Bill’s wishes, there will be no service.  A graveside service will be held at a later date. For those who wish, donations made to the Fredericton Hospice House or the charity of your choice would be appreciated by the family.

Share Your Memory of
William
Upload Your Memory View All Memories
Be the first to upload a memory!
Share A Memory
Plant a Tree