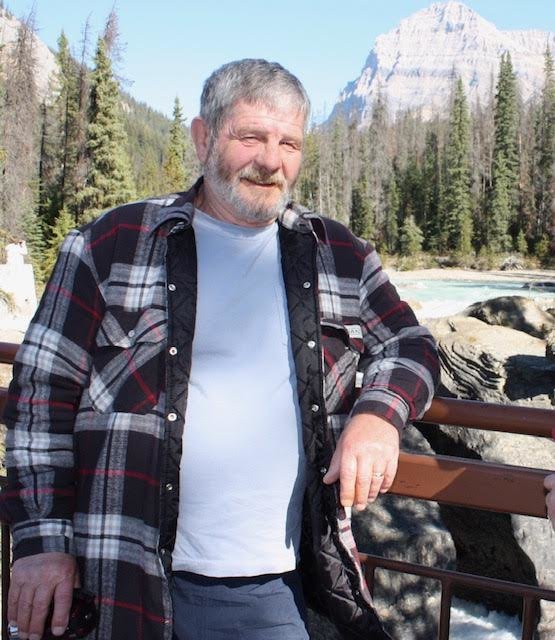 It is with great sadness that the family announces the death of Francis (Frank) Bernard Reilly of Oromocto, NB on October 29, 2020, at Hospice House, Fredericton, NB.

Born in Halifax, NS he was the son of the late Vernon and Hazel (Gallant) Reilly.

In addition to his parents, Frank was predeceased by his sister, Sheila Cannon; father and mother-in-law, William and Ruby McInroy, his sister-in-law, Roseanne McInroy, and his brothers-in-law, Fr. Robert (Bob) McInroy, and William McInroy.

In keeping with Frank’s wishes there will be no visitation or funeral service. Interment will be at a later date at St. Vincent De Paul cemetery.

For those who wish, donations made to Hospice House Fredericton, the DECH Palliative Care, the Oromocto Food Bank, or the Oromocto SPCA would be appreciated by the family.
www.hoggfunerals.ca

Share Your Memory of
Francis
Upload Your Memory View All Memories
Be the first to upload a memory!
Share A Memory
Send Flowers
Plant a Tree