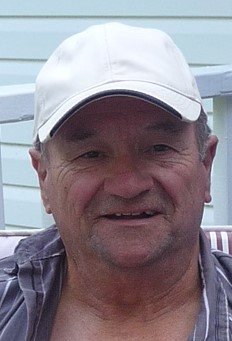 Born in Minto, NB he was the son of the late Charles and Phyllis (Harben) Piper.

In addition to his parents, Derek was predeceased by brothers, Alan (Betty) and Gordon Piper; a sister, June Piper.

Share Your Memory of
Derek
Upload Your Memory View All Memories
Be the first to upload a memory!
Share A Memory
Send Flowers
Plant a Tree