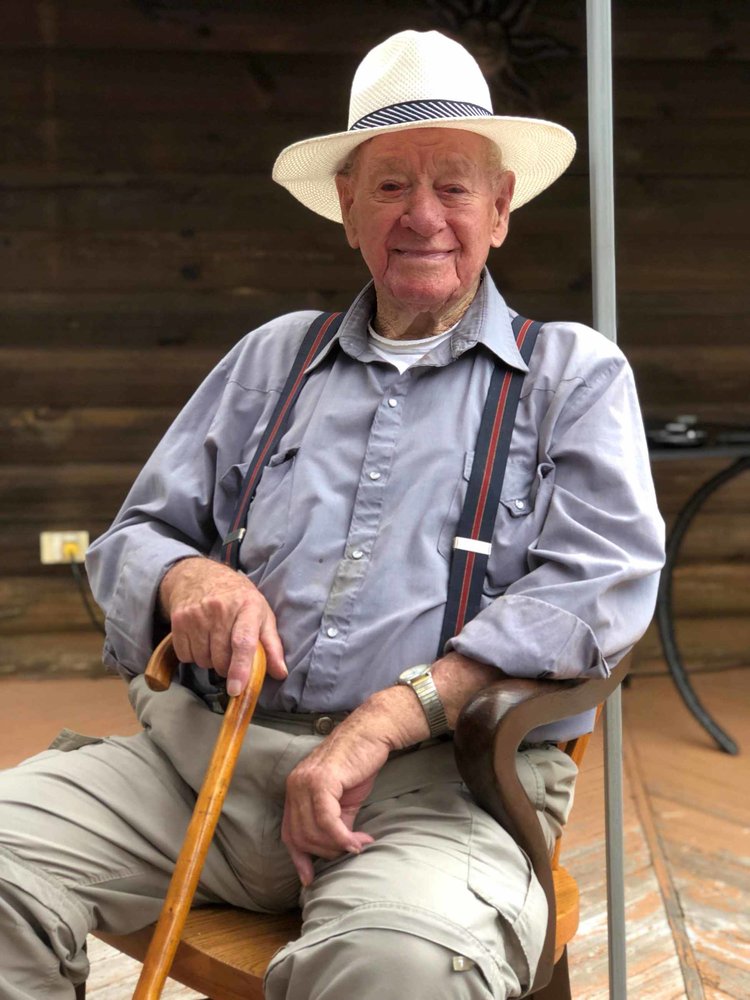 Lorne Sanford Richardson of New Zion, NB died peacefully with his family by his side on Monday, February 15, 2021 at his home.

Born August 3, 1926 in New Zion, NB he was the son of the late Sanford and Clara (Smith) Richardson.

In keeping with Lorne’s wishes, no visitation or funeral service. For those who wish, donations made to the MEMS breakfast program would be appreciated by the family.

Share Your Memory of
Lorne
Upload Your Memory View All Memories
Be the first to upload a memory!
Share A Memory
Send Flowers
Plant a Tree