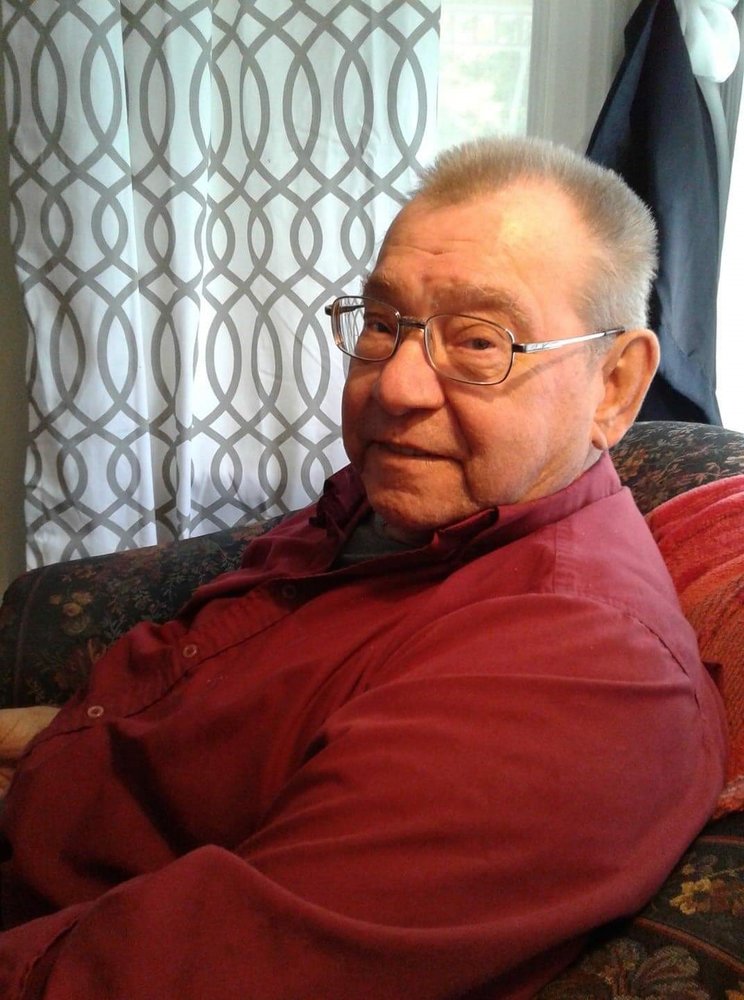 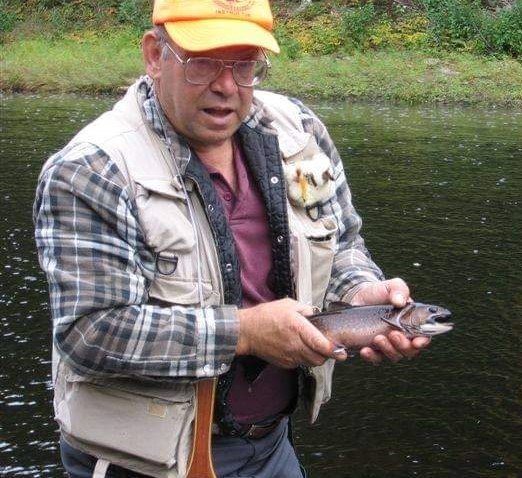 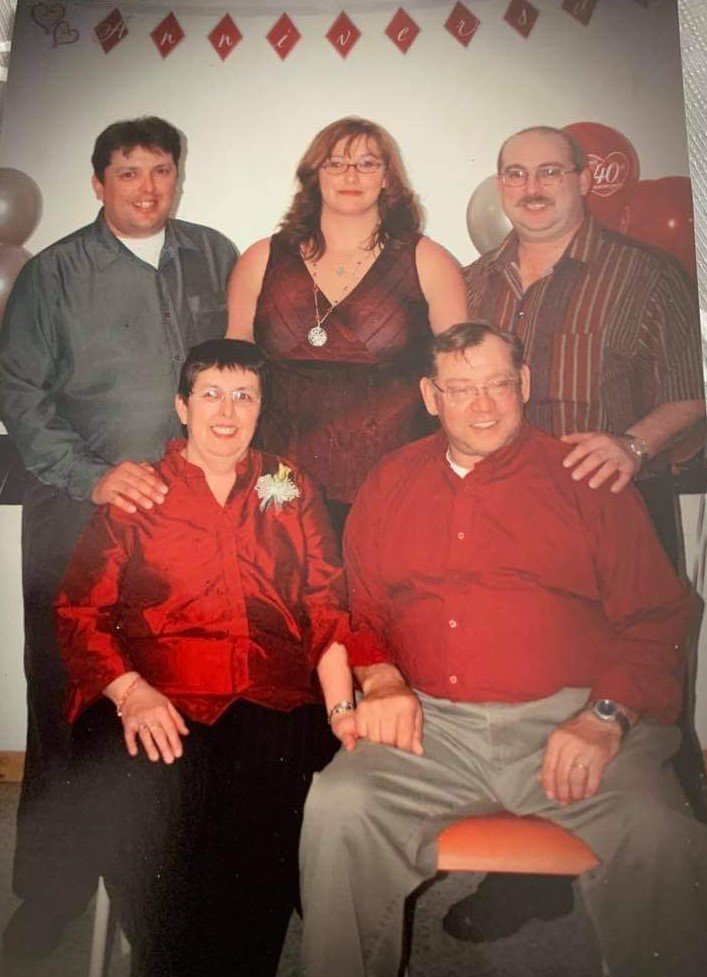 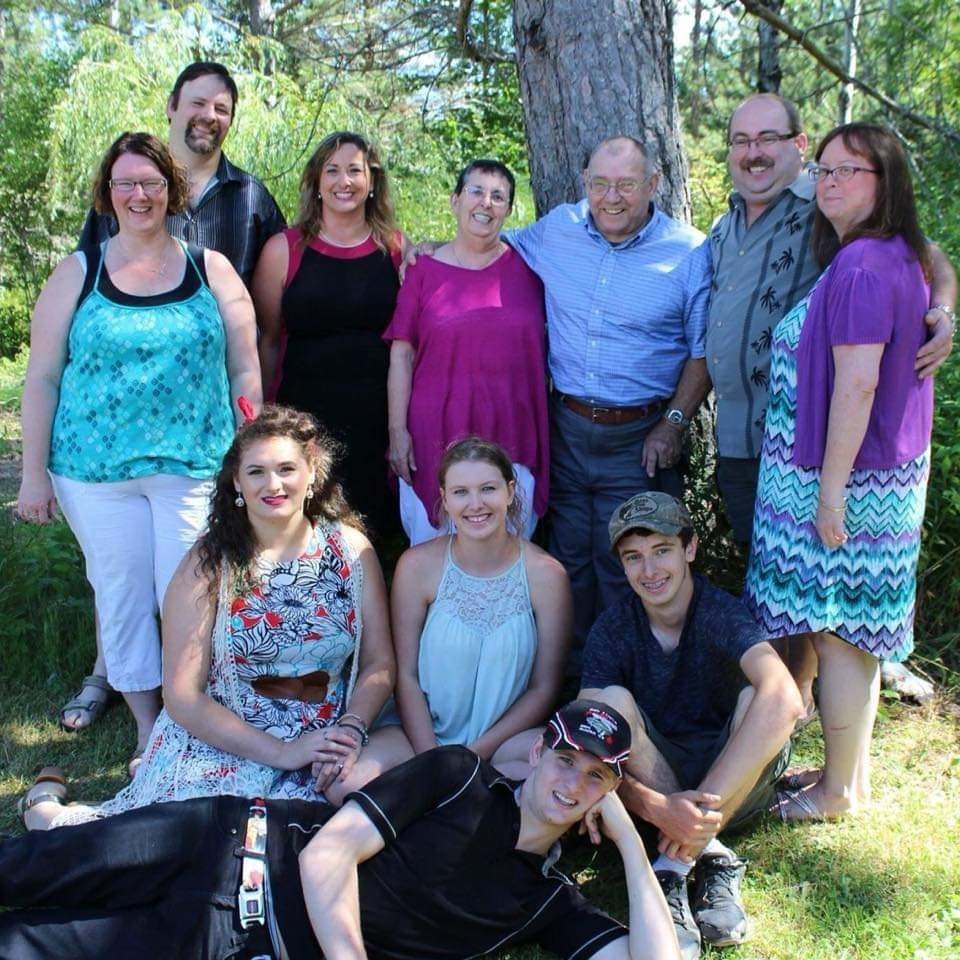 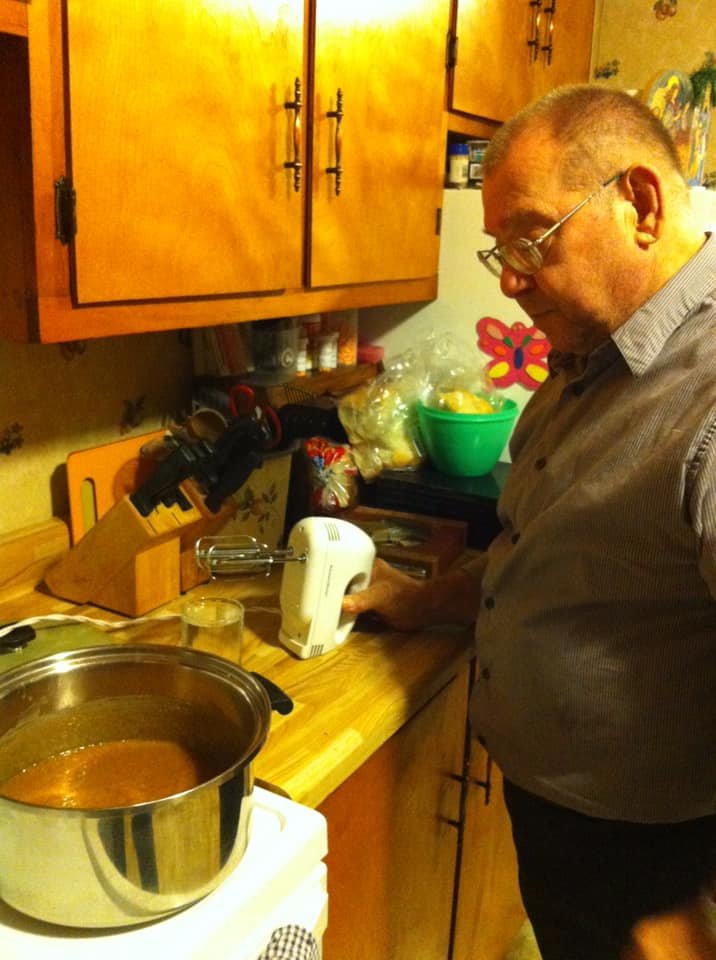 Henry Joseph Gallant passed away peacefully with his family by his side, and his many family and friends in his heart on Wednesday, February 24, 2021 at his home.

In recent days,when asked how he was, he would say " better than most, worst than the rest, providing they are all…"

Born in Rothwell, NB he was the son of the late Theodore and Irene (Noel) Gallant.

In addition to his parents, Henry was predeceased by a son, Paul K. Gallant in 2009; brothers, Eddie and Alderic Gallant.

Service will take place at a later date. For those who wish, donations made to the Extra Mural program (Minto) would be appreciated by the family. www.hoggfunerals.ca

Share Your Memory of
Henry
Upload Your Memory View All Memories
Be the first to upload a memory!
Share A Memory
Send Flowers
Plant a Tree