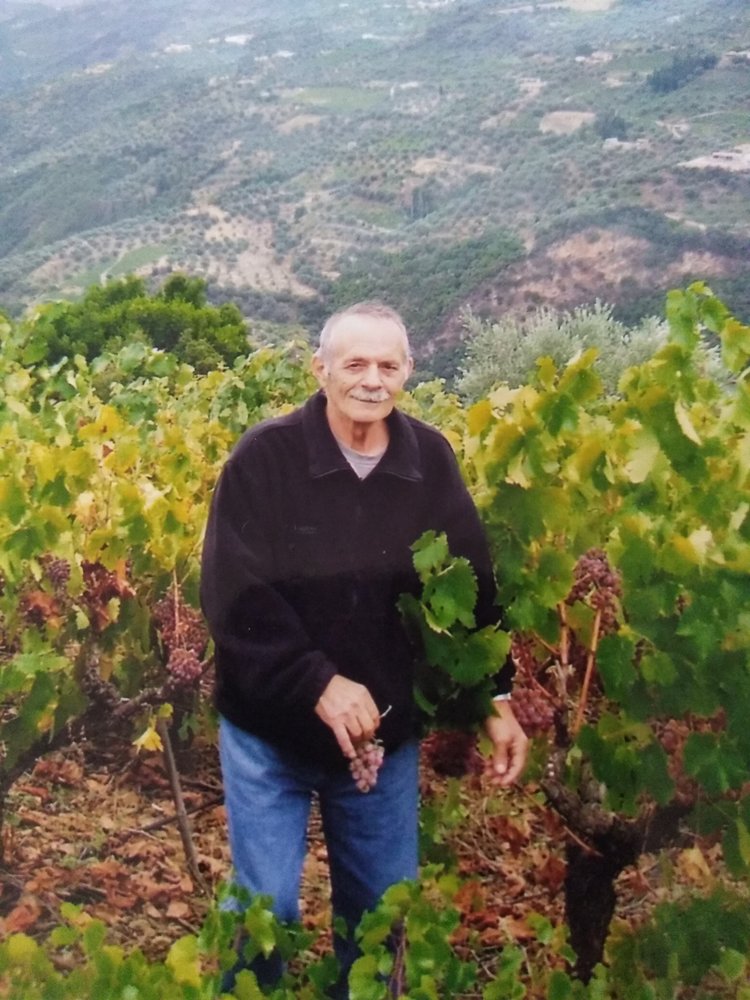 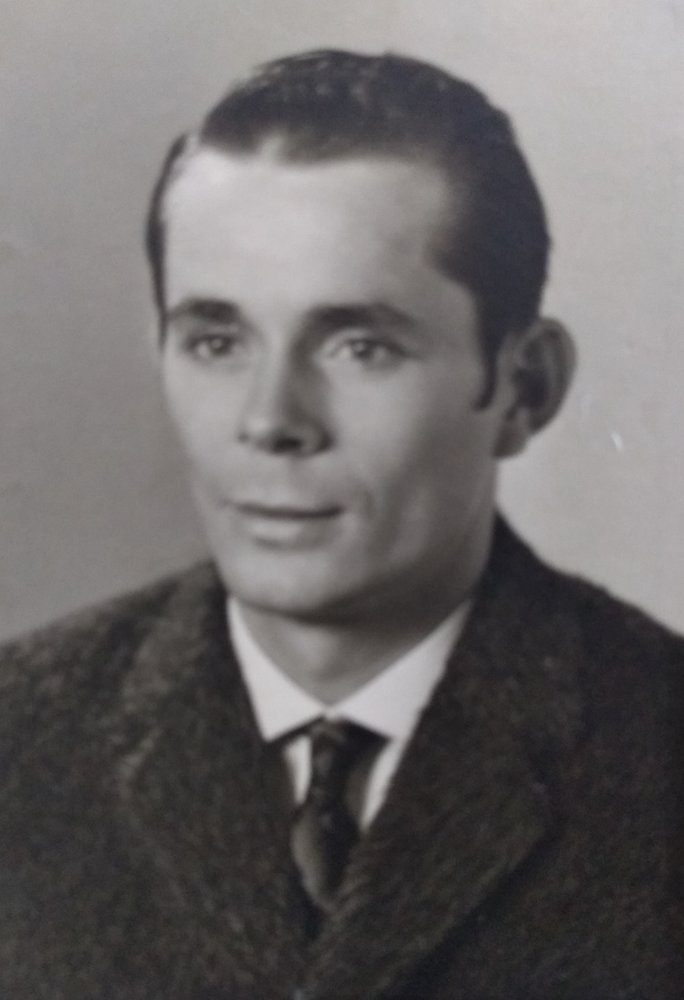 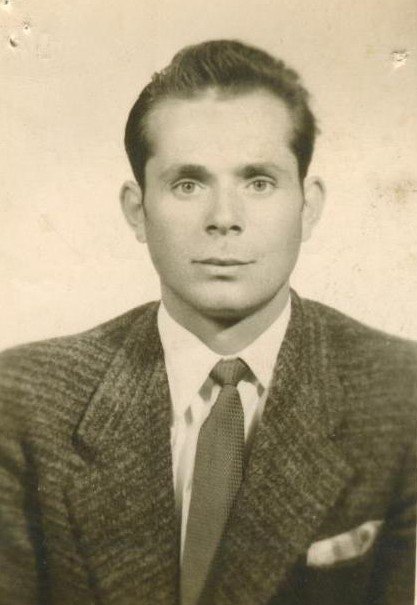 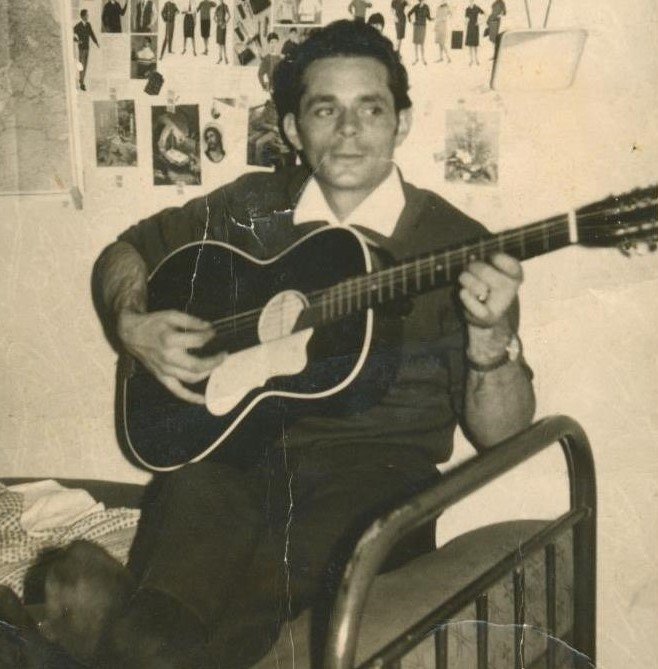 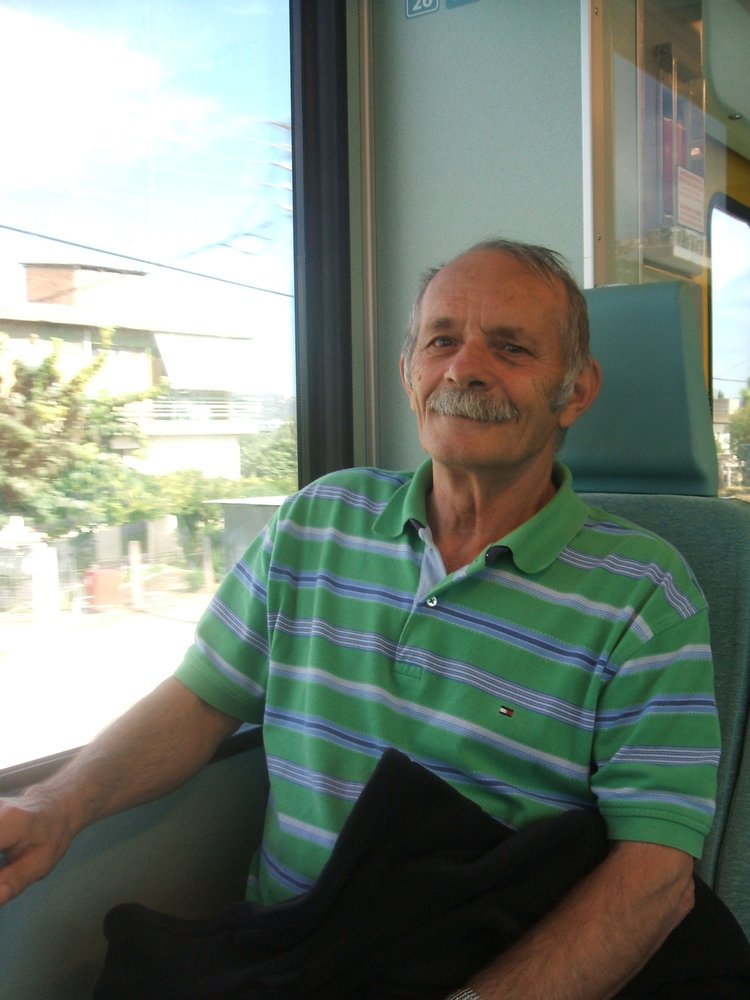 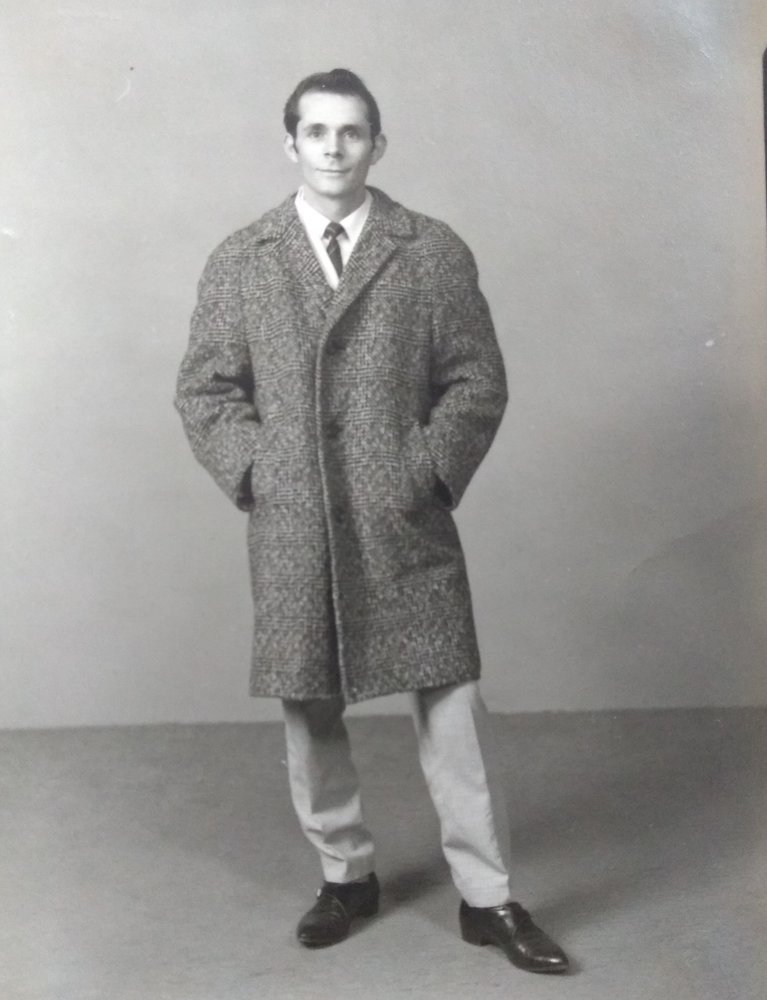 Peacefully with his loving wife and his family by his side, Gregoreos Lambropoulos passed away at the age of 85.

Born in the village of Ortholiti Greece on April 13, 1936, he was the son of the late Cristos and Anthansia (Kakiou) Lambropoulos. As a child he lived through the Second World War and the Greek Civil War. In 1965 he left his homeland for Canada to work underground in the coal mines of Grand Lake region and remained in Minto ever since.

Greg is survived by his wife of 54 years Angelique, their daughter Mary Lambropoulos (Minto), sons Chris Lambropoulos (Susan) and Andreas Lambropoulos (Fredericton), and three beloved grandchildren, Jonathan, Christina and Gregory who knew him as Pappou.

The family will be having a private funeral service.

Share Your Memory of
Gregoreos
Upload Your Memory View All Memories
Be the first to upload a memory!
Share A Memory
Send Flowers
Plant a Tree