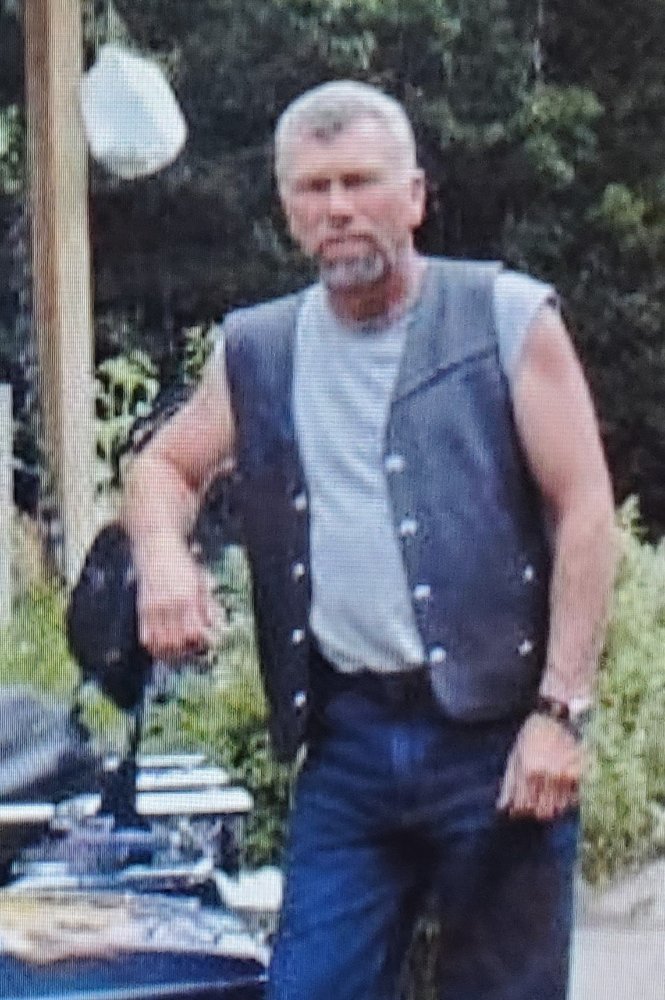 It is with heavy hearts that we announce the passing of our beloved son, husband, father and grandfather, Carl Charles VanDoorselaere. Carl passed peacefully with his family at his side on Saturday, June 12th in Fernie, BC, after a long battle with cancer. He was 70 years of age.

Carl was born on December 20th, 1950 in Minto, NB to Simon and Kathleen (Kay) VanDoorselaere. The oldest in a family of five children, Carl started working in the coal mines at an early age with his father in Minto, NB. Carl was a proud miner, know for his knowledge and skill in drilling and blasting, where he made many friendships and touched many lives, working from coast to coast across Canada.

Funeral services will be privately held. For those who wish, donations made to the MEMS Breakfast Program would be appreciated by the family.

Share Your Memory of
Carl
Upload Your Memory View All Memories
Be the first to upload a memory!
Share A Memory
Send Flowers
Plant a Tree