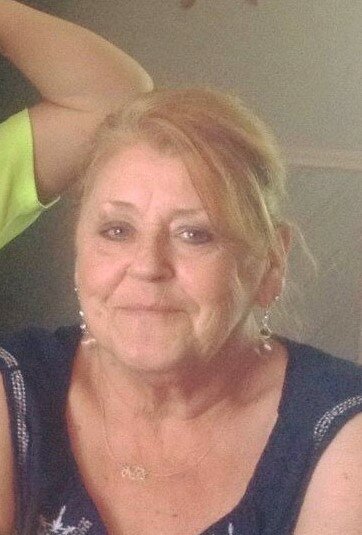 It is with profound sadness that the family of Gloria Jean  Jones announce her passing on Wednesday, August 18, 2021 at the Chalmers Regional Hospital.

Born in Minto, NB she was the daughter of the late Harold Barton and Ferne (Thompson) Kennedy.

A graveside service will take place 1:00PM Sunday, August 22, 2021 from Redbank United Church Cemetery, Chipman, NB. For those who wish, donations made to the donor’s choice would be appreciated by the family.

Share Your Memory of
Gloria
Upload Your Memory View All Memories
Be the first to upload a memory!
Share A Memory
Send Flowers
Plant a Tree