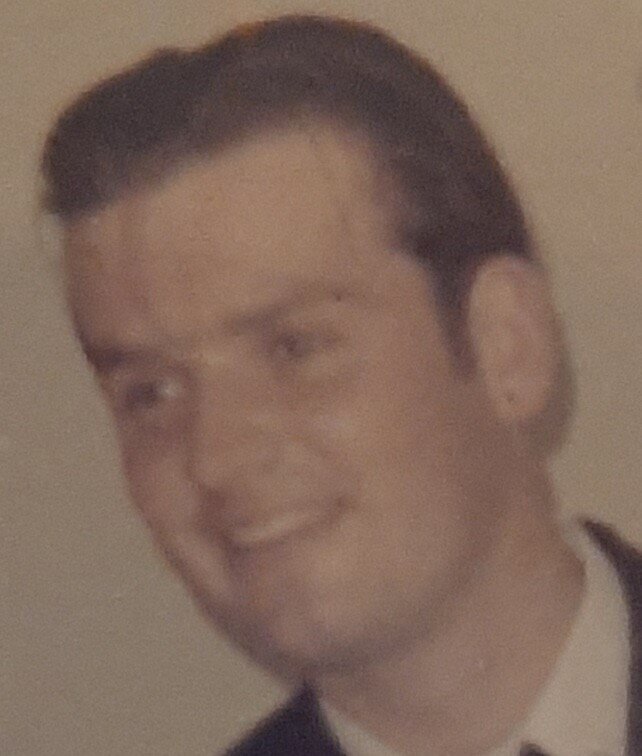 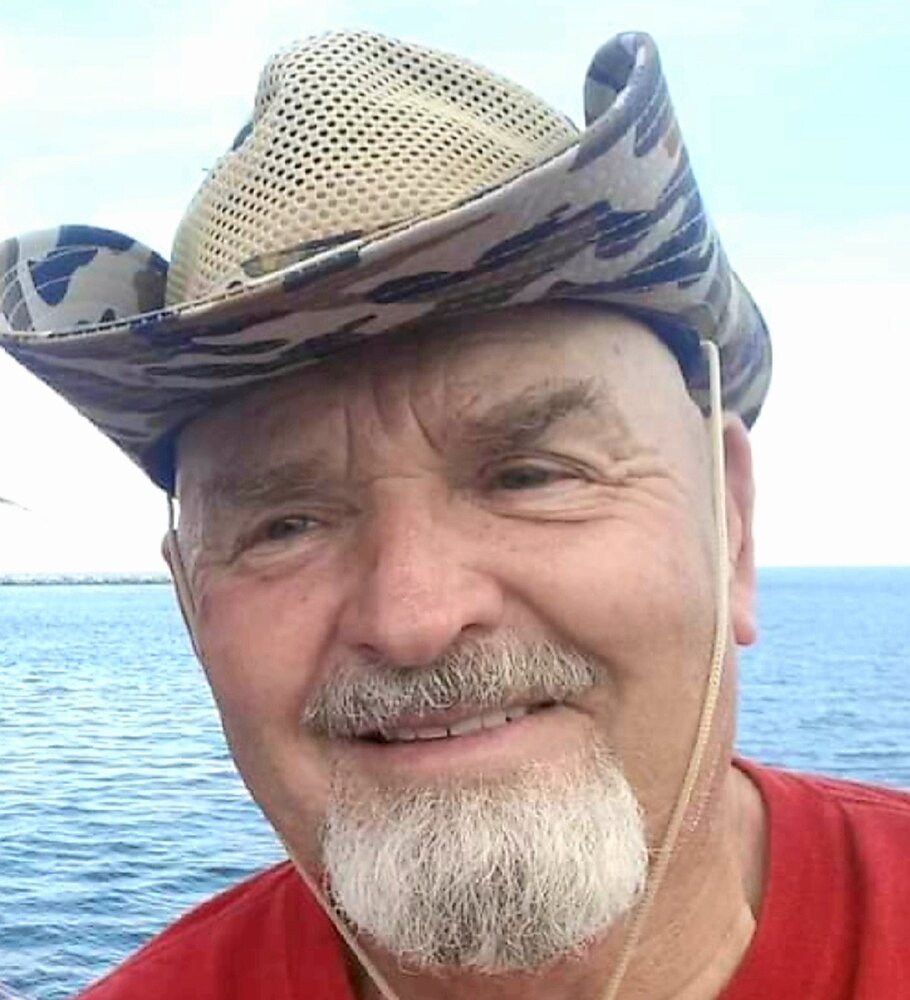 The family of Douglas Charles Atyeo of Maquapit Lake is saddened to announce his passing on August 21, 2021 at the age of 75 at the Dr Everett Chalmers Hospital.

He will be loving remembered by his daughter, Angela Bergeron (JP Thibodeau); his brothers, Allan Atyeo (Debbie) and Perry Atyeo (Shelly); his sister, Debbie Austin (Terry Slack); sister-in-law, Jean Atyeo and his granddaughter, Tianna Thibodeau-Bergeron as well as many relatives and friends.

He was predeceased by his parents, Charles and Eva; his son, Jamie; his brother, Ralph and a niece Tammy.

Doug lived at the lake all of his life and loved any type of fishing, enjoyed hunting, a Big Mac and was a regular at Bingo.

He was known for his good sense of humour and being a prankster and a tease.

In his younger years he had the nickname “Long Jack” because with his long legs, he could catch up to the game he was hunting. He was independent, would give a helping hand when he could and loved watching over or bragging about his families accomplishments.

As per his request, there will be no funeral or visitation. A celebration of life will be held at a later date.

The family would like to send a special thank you to all the family, friends and hospital staff that showed compassion and helped out during this difficult time.

Share Your Memory of
Douglas
Upload Your Memory View All Memories
Be the first to upload a memory!
Share A Memory
Send Flowers
Plant a Tree