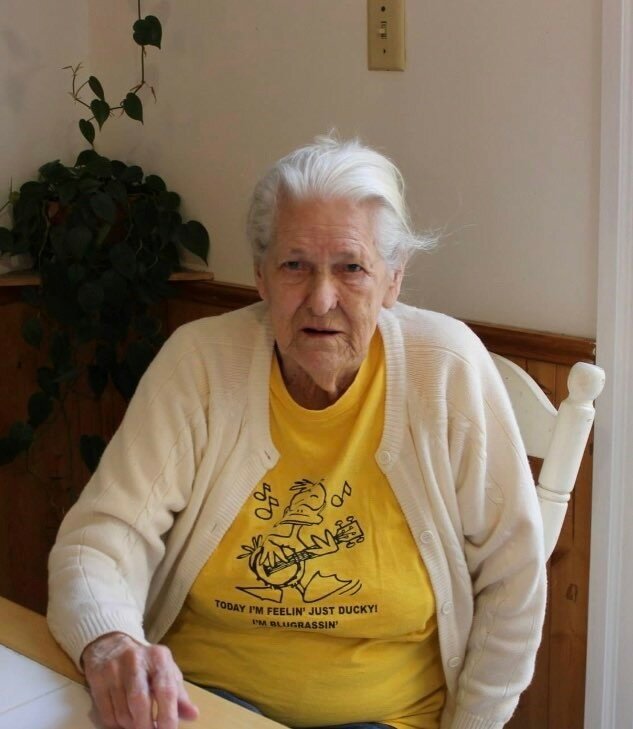 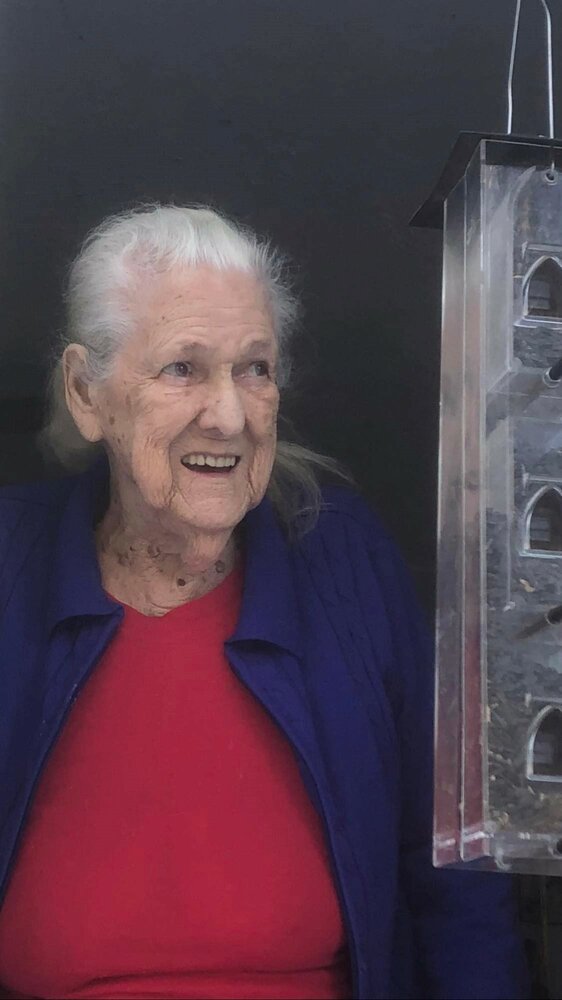 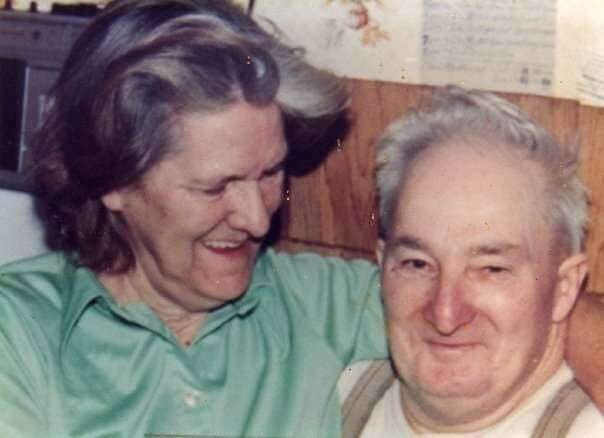 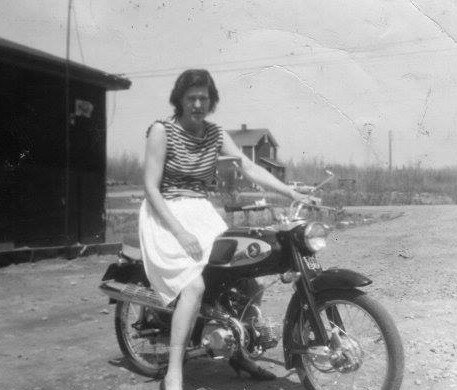 It is with great sadness that we announce the passing of our beloved mother and grandmother, Stella Marie Powers of Minto, New Brunswick, at the Dr. Everett Chalmers Regional Hospital on Friday, September 16, 2022, surrounded by loved ones. Stella was 90 years old.

Stella moved to Minto, NB in 1949 where she met her husband Joe and started their family soon after.  She worked hard at various labour intense jobs and Joe worked for NB Coal.  The two enjoyed music and social gatherings between their busy lives of working and raising their children. They resided in Minto, NB for the remainder of their lives.

Stella loved nature and had a soft spot and admiration for all living things.  When visiting her home, you could expect to leave her house with a full belly, a loaf of homemade bread and having her inquire about your favorite type of pie or sweet so she could have it prepared at your next visit.  If you spent any time at Stella’s house you would soon find a variety of birds and wildlife that would also leave the property with full bellies.

She could predict the weather forecast better than any meteorologist by reading what nature was telling her.  People often sought healing and dream predictions from Stella as she was known to be blessed with those special gifts.

Stella was a strong, giving, kind, caring, hard working woman with great love and devotion for her family.  She loved to bake and give it to people who enjoyed and appreciated it; her speciality was her inimitable homemade bread!  She had various musical talents and played the guitar, harmonica, accordion, and mandolin.  She enjoyed playing Bingo and drinking a nice, cold beer.  Stella was a funny lady and her jokes were endless; some of which she made up herself.  She often told her children and grandchildren to never worry because it displayed a lack of faith.  “There’s a reason for everything” was a frequent statement she used to reassure loved ones.  Stella was the matriarch of her family and she will be so dearly missed.

In keeping with Stella’s wishes, a private ceremony will be held for immediate family.

She will be resting at the Saint Bridget’s Cemetery in Hardwood Ridge, New Brunswick.

Share Your Memory of
Stella
Upload Your Memory View All Memories
Be the first to upload a memory!
Share A Memory
Plant a Tree