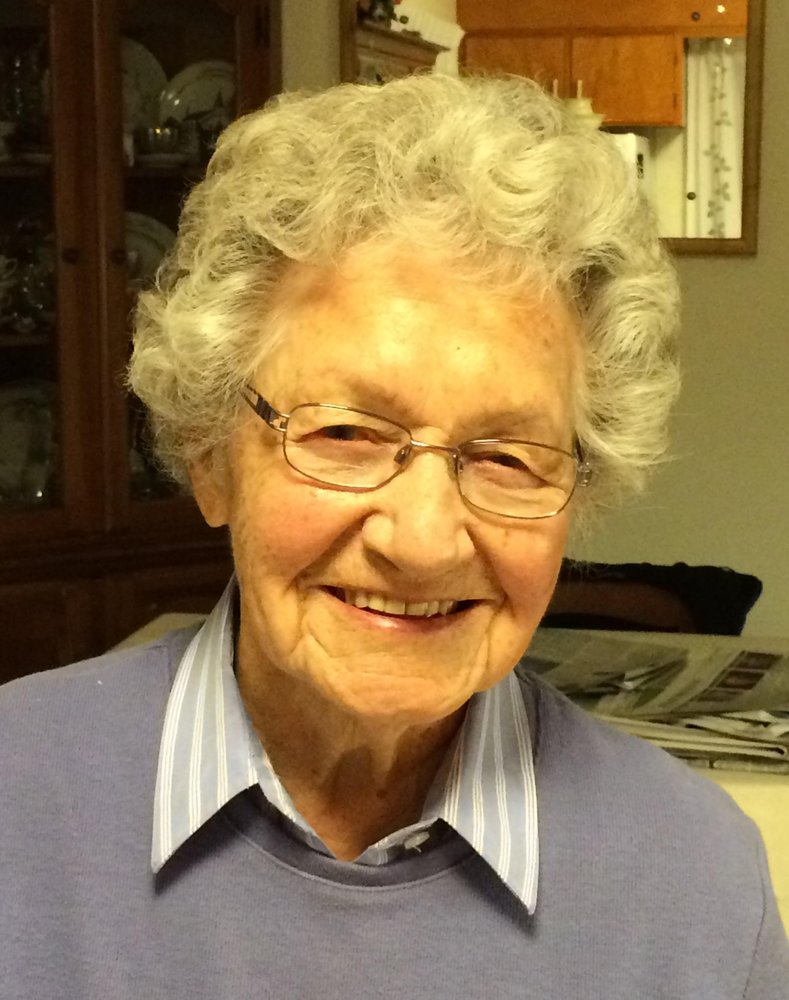 It is with much sadness that we announce the passing of Anna Goguen of Minto, N.B. She died peacefully on Wednesday, February 24th at the Dr. Everett Chalmers Hospital at the age of 95.

Born in Minto, NB, she was the daughter of Joseph and Helena Kulimowski. Anna was a beloved school teacher in New Zion and Minto for 33 years. She and Henry began developing the Printz Cove Berry Farm, which became their passion and proved very popular in Minto and area.

Anna and Henry were happily married for 63 years before his passing.

She was predeceased by her parents and two brothers, Steven and Zygmont Kulimowski.

The family will have a memorial service at a later time and date. Internment will be at a later date as well. In lieu of flowers, memorials may be made to any charity of the donor's choice or to the Minto Elementary Middle School breakfast program.

Share Your Memory of
Anna
Upload Your Memory View All Memories
Be the first to upload a memory!
Share A Memory
Send Flowers
Plant a Tree